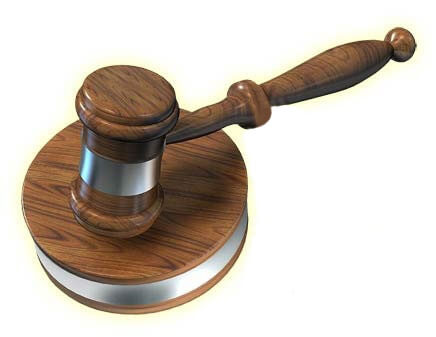 When do you usually claim? When you want to come out of an adverse situation or to support your family when in financial crisis. The reason can be anything but will your insurance company take your claim procedure forward or what if they deny to pay you? Well that will be a miserable condition isn’t?

That’s why company’s claim settlement ratio comes into picture. By reviewing these stats one can have overview about a company and accordingly he should choose or claim for any insurance.

Claim do get rejected but only when its an absolutely fraudulent claim. And also when something is out of terms & condition mentioned in the insurance document at the time of purchase.

Therefore , Claim settlement ratio is one major factor you should look upon . And should what it is exactly.

How claim settlement ratio is calculated ?

Total no of death claim company on waiting   =   8

Hence the company with highest acceptance ratio is the one you should always choose.

Who calculates this ratio?

Alright , so now you must be having good awareness about what claim settlement ratio is. But do you know how much reliable and consistent is this data . You may simply & very easily can find these statistics if you search. But it can be fraud or inappropriate. So one should also look that whether this reference is taken from IRDA.

IRDA well known as Insurance Regulatory and Development Authority of India is an autonomous highest authority body which regulates and develops the insurance industry in India. It was established by Parliament of India .

Annual report is released every year in Dec/Jan. So say for FY 2015-16 you will get annual report in Dec 2016 or Jan 2017. As annual report consist of reports on General Economic Environment, Appraisal of Indian Insurance Market and that of world ,Number of New Policies Issued,profits of the insurance companies etc. There are few pages dedicated to the claims and settlement.

But there are hundreds of pages to scroll and go through to understand. That’s why we have provided stipulated data consisting relevant info which is important for you to know fetched from IRDA annual report.